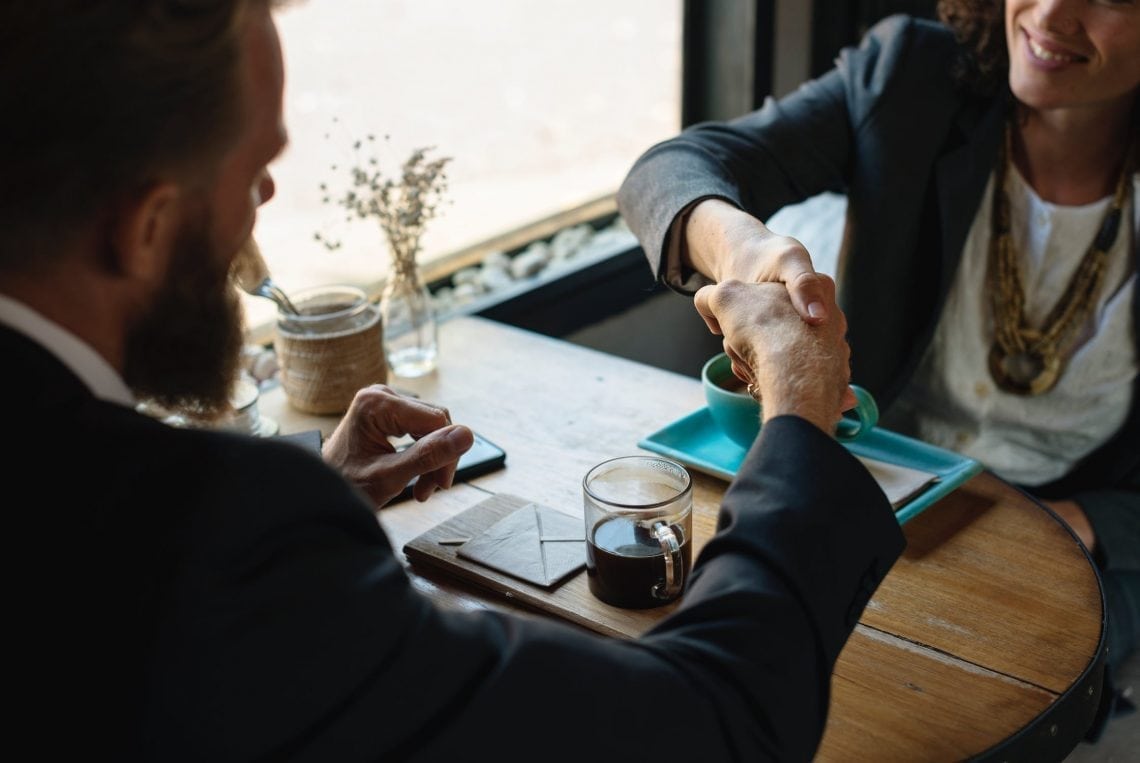 It’s common in certain trades for people to be taken on as independent contractors rather than employees. Independent contractors are in theory treated as small businesses, with all the tax implications covered elsewhere in this chapter, the most significant of which are a potential obligation to register and account for GST and to account for your own income tax (rather than having it deducted for you by the employer).

Contractors (or consultants as they are sometimes called) are self-employed people engaged for a specific task, at an agreed price, with a specific goal in mind, often over a set period of time. They set their own hours of work and take care of their own tax obligations. Contractors are paid a fee for completing an assignment. They don’t receive a salary or wage. Often, once an assignment is finished, the contractor will move on to a new assignment with a different business. Contractors will often perform work for more than one business at a time.

Many businesses like taking people on as contractors. It gives them the flexibility to ‘hire’ and ‘fire’ at will to cover peaks and troughs in the order book. It also generally saves on costs and red tape. Some people prefer the relative freedom of contracting, though others resent the lack of rights and job security.

The basic rule is that if you are engaged just for your labour, you will be considered an employee rather than a contractor from a tax point of view.

Beyond that, it gets complicated. There’s a long-standing myth that if you have an ABN, you can be treated as a contractor. As the table below shows, there’s much more to it than that. Here are the key attributes of an employee and a contractor, compared and contrasted.

The tax obligations facing the two types of worker are very different. Employees have tax deducted at source from their salary and receive compulsory superannuation payments from their employer. Contractors have to pay their own tax from their gross earnings and also need to make their own superannuation contributions.

The burden of getting the decision right rests with the hiring business. If they incorrectly – based on the facts – deem you to be a contractor when you should be treated as an employee, that business should account for PAYG on your wages, pay you superannuation and give you annual leave and long service leave. Similarly, if you run a small business and hire someone as a contractor, those obligations could fall on your business.

The Fair Work Act prohibits “sham contracting arrangements”, where an employer treats a worker as an independent contractor in an attempt to avoid meeting employee entitlements. It is illegal for a business owner to convert staff into contractors. Employers who try it can face prosecution for tax evasion and can be penalised for flouting superannuation laws and avoiding workers compensation laws. 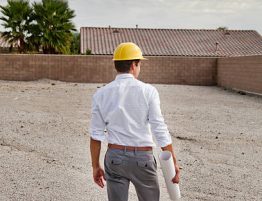 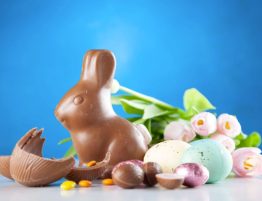 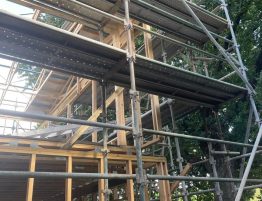 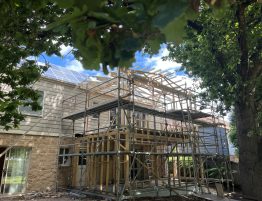 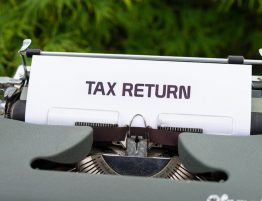 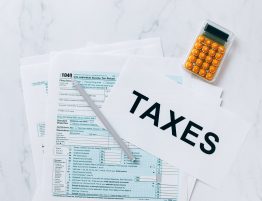 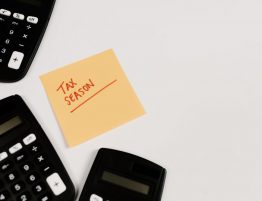 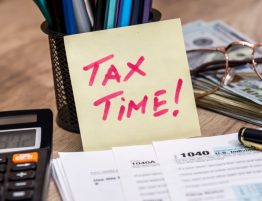